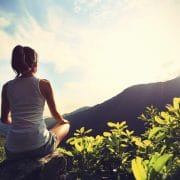 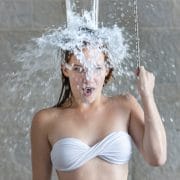 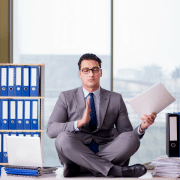 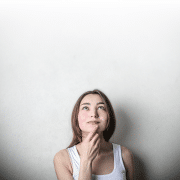 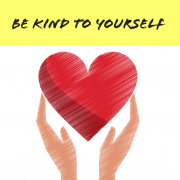 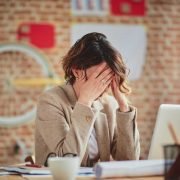 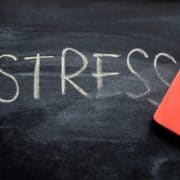 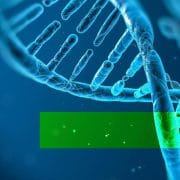 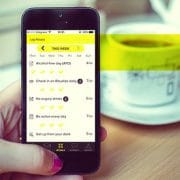 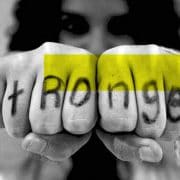 Like what you see and wish your company could take part in Ritualize?